Blast Films from the UK approached AirSwing’s production fixing crew to look after a crew of 5 shooting the series ‘Flying to the ends of the earth’ which aired to a huge UK audience in 2015. AirSwing looked after logistics whilst the crew was in Australia organizing locations and accommodation from Brisbane to the Torres Straight Island to Northern Territory. AirSwing also shot some aerial footage and still photos. Please see below for some samples of our work 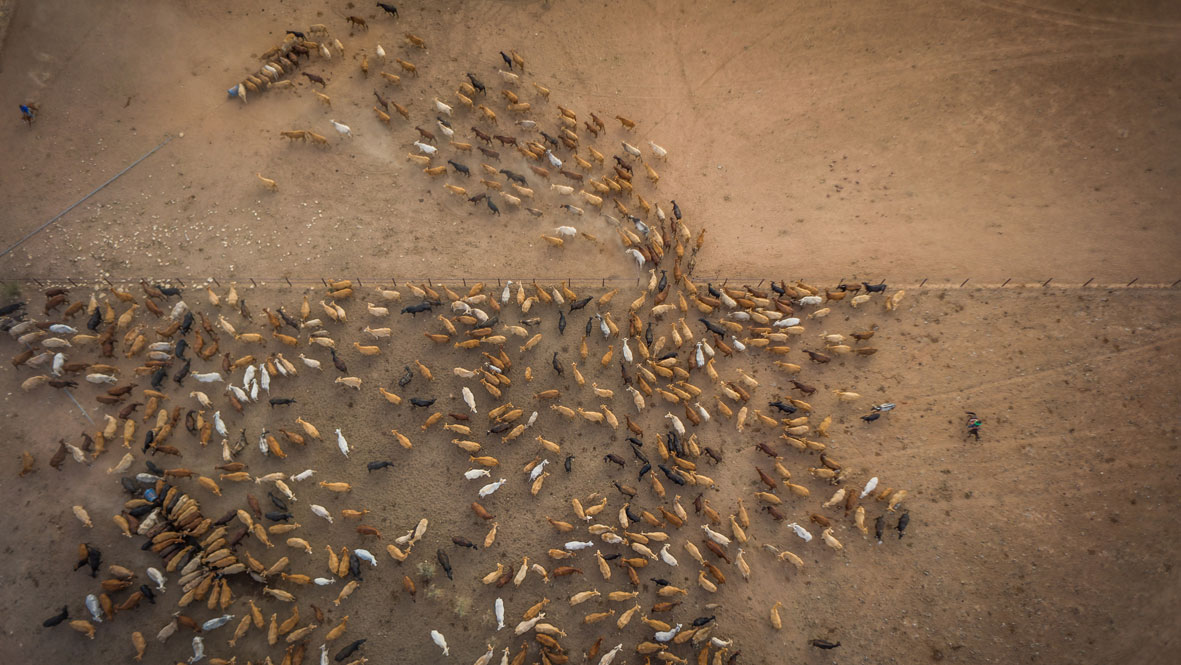 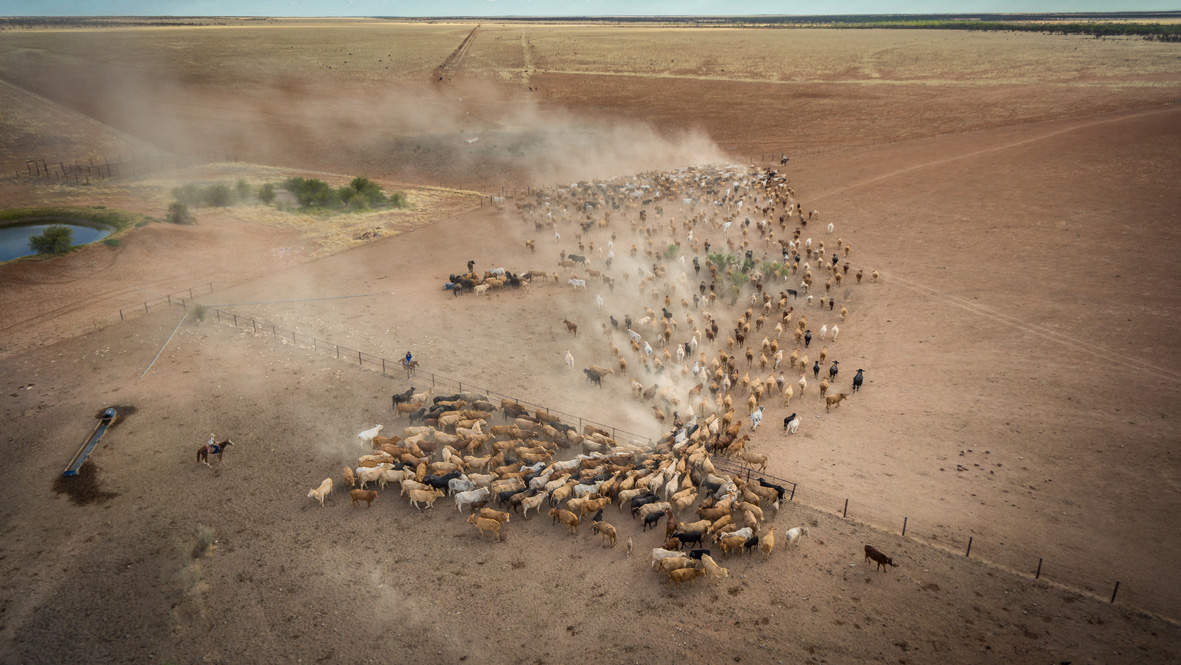 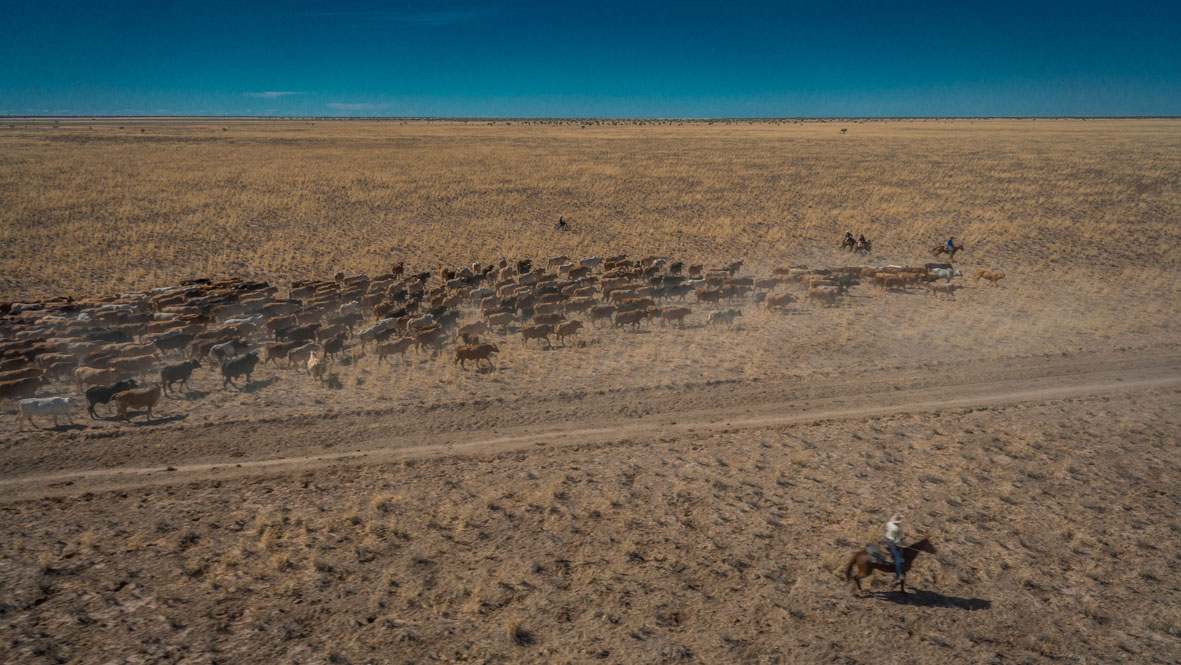